Some folks working in the region generally referred to as the Midwest, under the name the Compass Group (including one of our own Travel Office agents), published a 2 sided map and quiz-card set that attempts to unpack the geography of corn and coal around the Great Lakes and Midwest. Coal-based utilities are identified by ownership type, and both coal mines and corn-based ethanol production facilities are located. Amidst this pretty overwhelming and depressing data are select organizations and communities who are exploring other forms of power generation. You can see a larger image of the map on Flickr and download the cards but if you'd like a paper copy of both the map and card, they're available this Winter at the Smart Museum in Chicago as part of the Heartland exhibition. The map is also available in the 9th issue of AREA Chicago: Peripheral Vision.
If you can't make it to Chicago, write us and we'll try to get one to you.

Posted by ryan griffis at 10:43 PM No comments:

We just came across this advertisement for an art contest that is asking artists to repaint 17th century etchings depicting pre-European inhabitants of present day Florida. An initiative of the Public Trust Environmental Legal Institute of Florida, the contest is designed to promote the preservation of Florida's ecological and historical assets. The prints need to be repainted, they say, pointing to the obvious "errors" that are visible in the Theodor deBry etchings (supposedly based on observational paintings by French colonist Jacques Le Moyne), such as giant alligators with ears and European facial features on people who are not European.
The inspiration for the contest was apparently the work of another Theodore, a contemporary Floridian named Theodore Morris. He has embarked on a series of paintings of pre-European peoples of called "Florida Lost Tribes", in which he refers to current archaeological and anthropological knowledge to produce more "correct" visualizations. In a recent article on his work, Morris explains how he sees his project historically:

"I would like to create a body of work similar to George Catlin who painted early portraits of America's Western tribes," explains Morris. "My goal is to complete paintings that cover an entire community of people from each of the major tribes of Florida"

To get back to the art contest and its motivations, we are interested in the continued use of the ultimate Other - a people and culture that was exterminated almost 300 years ago - in the service of historical and ecological preservation. The Timucua and the European invasions that destroyed them were the narrative starting points for the eventual creation of the Timucuan Ecological and Historic Preserve in 1988, an effort that started in 1920s. And now that much of the "evidence" has lost its claims to truth (the Fort Caroline Exhibit and the Ribault Monument never had much of a claim to begin with and the images attributed to Jacques Le Moyne have been severely questioned since at least 2005), the record has to be corrected. But, what is interesting is that it's being corrected without much in the way of more "real" data. Le Moyne's original paintings have not been found, and certainly no one has uncovered a frozen Timucuan. The Timucua are being treated like dinosaurs, their images updated as our theories and ideas about them (and colonization) change. As a colleague once said of the ever changing depiction of dinosaurs, the pictures of the Timucua will always be more of a depiction of those creating them than they can be of the Timucua themselves.
Of course, such things are never about accuracy. The preserve preserves a story and the space in which that story takes place. What we have been trying to propose with our unsolicited consultations for the Timucuan Preserve is to address stories and places that connect other ecological and cultural concerns with the historic narrative already being offered. How can the policy-practice of preservation facilitate active protection of ecological and cultural networks without preserving the ideology of colonialism and violence, with its very material consequences? Practical approaches like "environmental preservation districts" seem promising, and what we would like to see advocated by organizations like the Public Trust.
Perhaps we should hold our own contest...

Posted by ryan griffis at 6:49 PM No comments:

Touring With The Torch 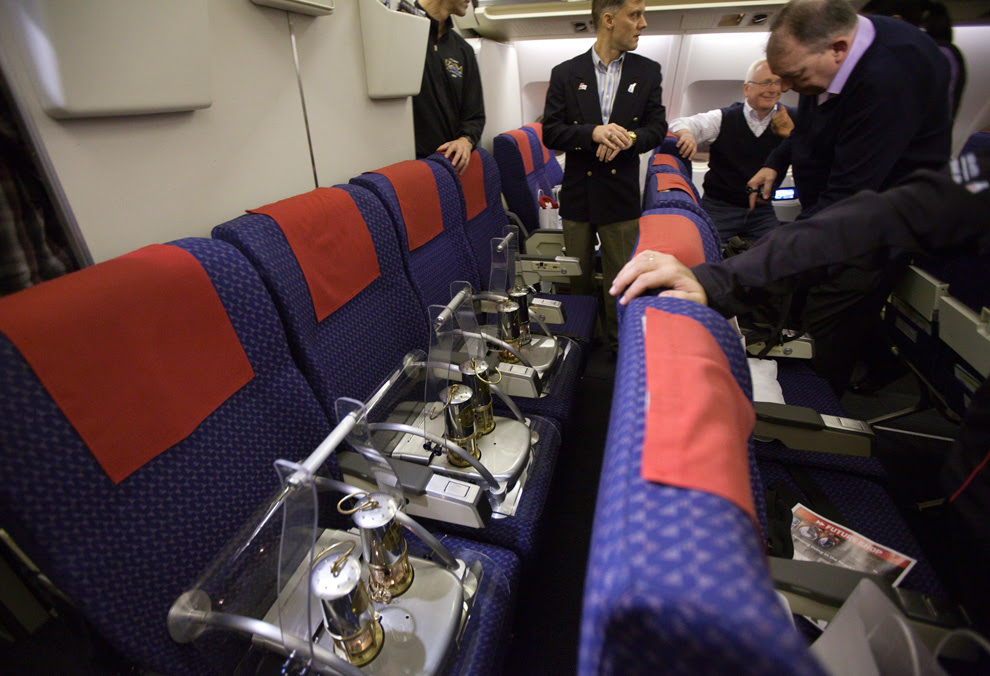 The Olympic Flame really gets around. After it's ceremonial ignition in Athens, it gets a whole row of airline seats to itself, then it's onto a mountain bike, across frozen bays, some tundra, and even for a surf in the Northern Pacific. The expense of keeping this little chemical reaction going across thousands of miles and in deliberately ridiculous situations is fascinating and disturbing. We'd like to see this whole process somehow re-enacted... what would it take to convince an airline to let you bring on six burning lanterns?
Thanks to Mr. Hamilton for forwarding this.
Photos credits AP Photo/The Canadian Press, Jonathan Hayward 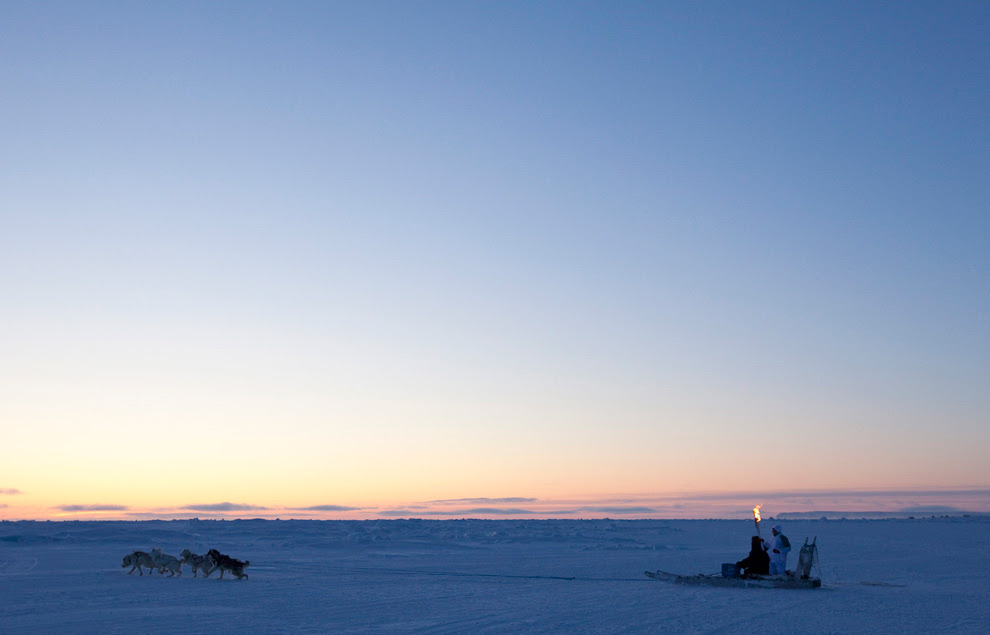 Posted by ryan griffis at 11:19 PM No comments:

We just got our second edition of the Parking Public DVD back from the printer/duplicator, so if you didn't get one from the first run, you can get one now!
It might make for an odd holiday gift for the parking enthusiast in your family.
We'll also be leading a Parking Public tour in Chicago in March, so look out for upcoming information on that.

Posted by ryan griffis at 1:56 PM No comments: