Contaminating the Preserve Takes a While... 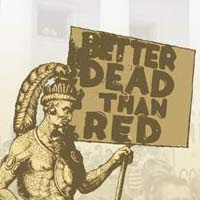 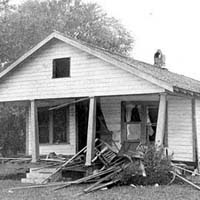 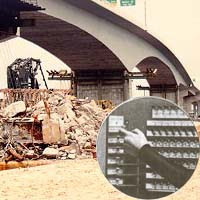 Our ongoing, unsolicited consultancy for the Timucuan Ecological and Historic Preserve continues in spurts. Not having a permanent base in Jacksonville, FL has made our progress slower than desired. But we now have five proposed additions to the Preserve that we firmly believe would expand its geographic boundaries in productive directions. Eventually there will be some distributable artifacts and more complete tours available. For now, please have a look at our suggested directions for the Preserve in their more incomplete form.
Posted by ryan griffis at 10:14 PM No comments:

We just received an announcement for an exhibition of video work by Cynthia Hooper titled "Opportunistic Vistas", opening at the Center for Land Use Interpretation January 22. Hooper has done work with Simparch and at CLUI's Wendover Residency program.
CLUI's announcement:

Posted by ryan griffis at 2:49 PM No comments: