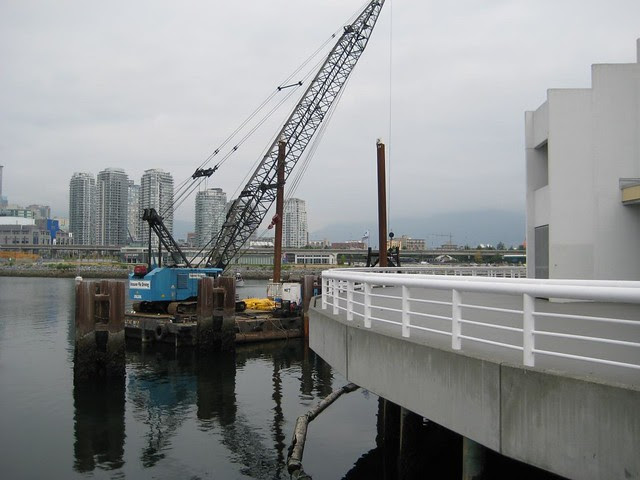 We'll be launching the first volume of the Stories in Reserve series with an audio-enhanced walking tour of False Creek (with Lize Mogel and Ryan Griffis), a public lecture at Emily Carr University of Art & Design and a reception/book launch at Emily Carr's READ Bookstore!
Get the full scoop >
Posted by ryan griffis at 11:32 AM No comments:

So, Pittsburgh has already followed Chicago down the road of selling off future revenues from public street parking to the corporate sector, and now it seems New York is seriously considering it. Given the criticisms that have emerged from many of Chicago's local politicians and the local press (and are fairly well documented), it's difficult to see how such a move represents any good faith, democratic intention on the part of the city's administrations.

Posted by ryan griffis at 1:05 PM No comments: